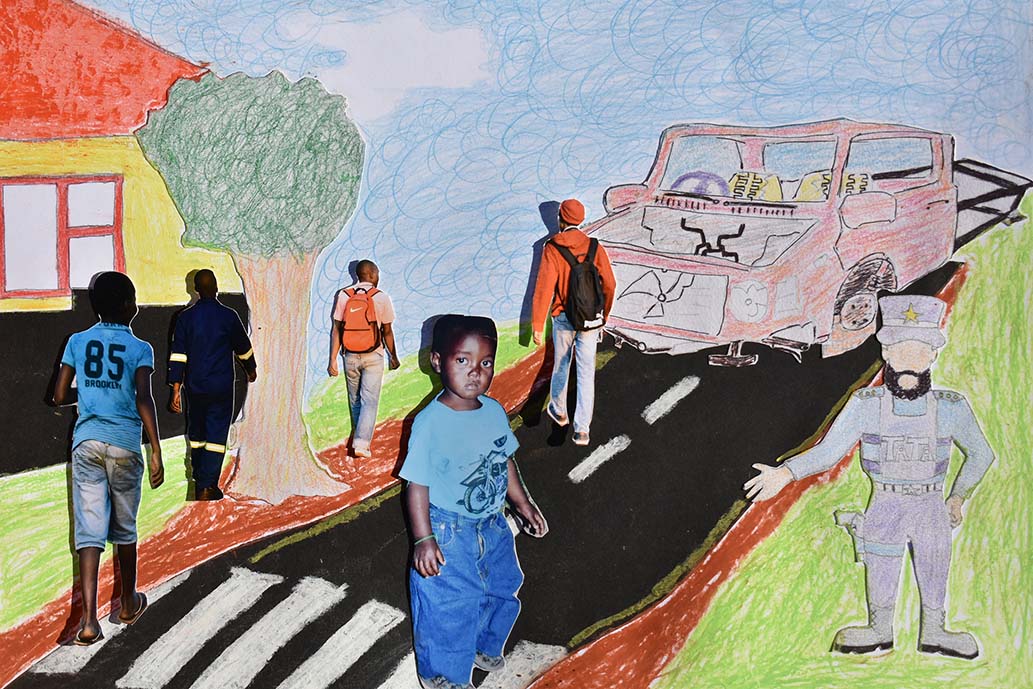 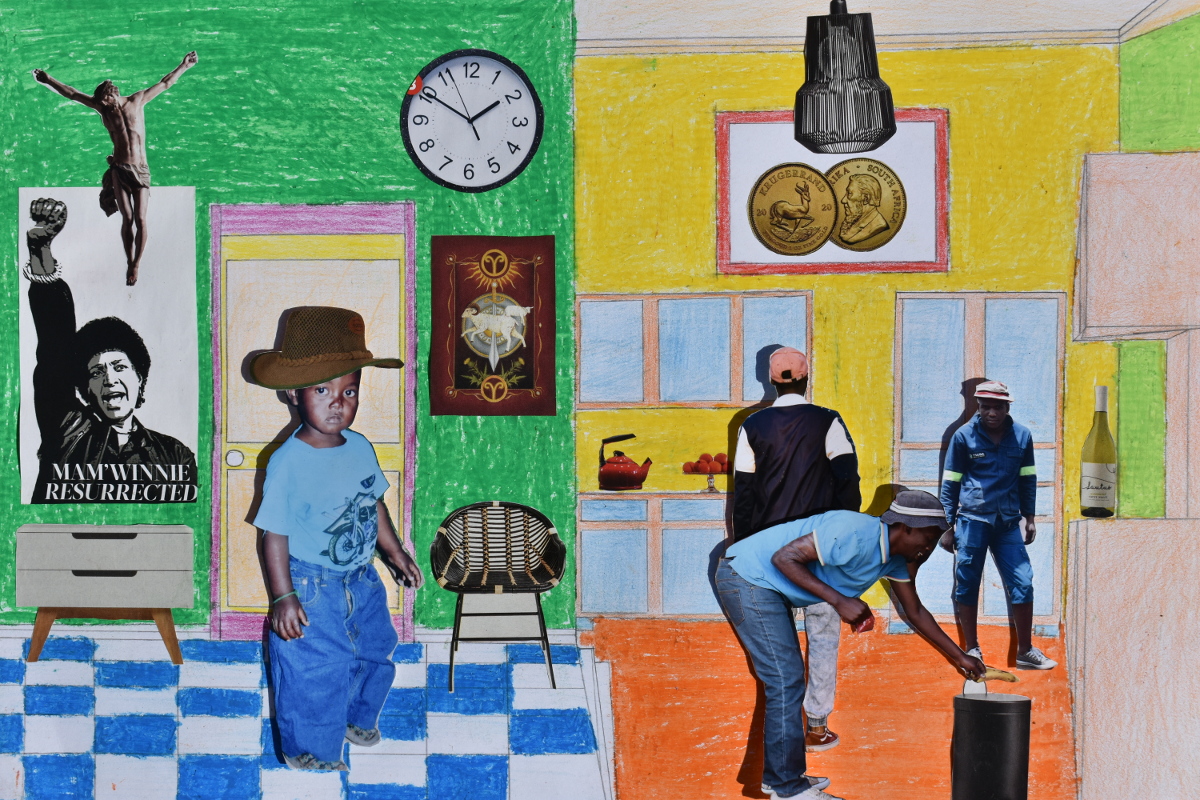 Contemporary African Photography prize – a shortlist selection, The Guardian, May 2022

Rubis Mécénat : Of Soul and Joy : Inganekwane, The Eye of Photography, October 2021

Thokoza, through the lens of those who live there, City Press, July 2018

Vuyo Mabheka was born in 1999 in the rural town of Libode in the Eastern Cape, South Africa.

As a young child Mabheka grew up with his grandmother, but after she died, he moved around a lot with his mother and little sister until they finally settled in the township of Thokoza outside of Johannesburg. Growing up fatherless and with his mother mostly far away from home, Mabheka had the responsibility of looking after his little sister. When her friends came to visit, they would play ‘popihuis’ with invented handmade toys.

The familiar dollhouse game played amongst children, “popihuis” is the Xhosa vernacular for the Afrikaans word “pophuis”, or dollhouse, and is further anglicised in Vuyo’s concept with an added ‘e’  at the end to become Popihuise.

Mabheka builds Popihuise with cut-outs of rare existing pictures of himself as a child. Imaginary friends are conjured up by secretly photographing random people from his community. Mabheka also includes a faceless fantasized father figure as a policeman in some of his drawings, such as Skorokoro.

Popihuise explores a young man’s complex relationship with childhood and gender seen through the lens of township life. Mixing naive imagery with the hard realities of life; burning tyres, blood and weapons that surround a toddler in The Aftermath. A corrugated iron shack becomes a colourful house in Top Zinto, and a home without parents becomes the space of redemption for a nation in Imbali Yesizwe.

Popihuise highlights the experience of growing up in South Africa and the psychological legacies of loneliness and tells the stories and conversations of a bricoleur* at play.

* Claude Levi Strauss’ Concept of Bricolage
In The Savage Mind (1962), the French anthropologist Claude Levi-Strauss used the word bricolage to describe the characteristic patterns of mythological thought. Bricolage is the skill of using whatever is at hand and recombining them to create something new.